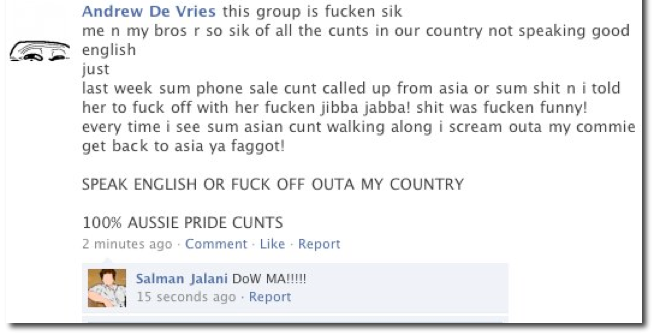 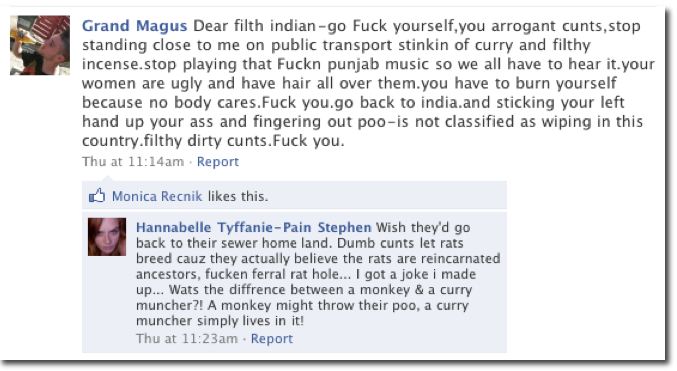 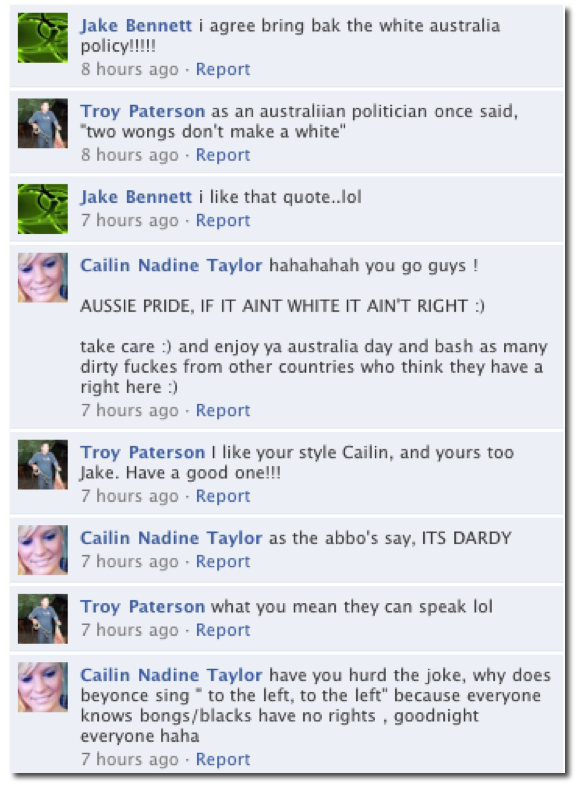 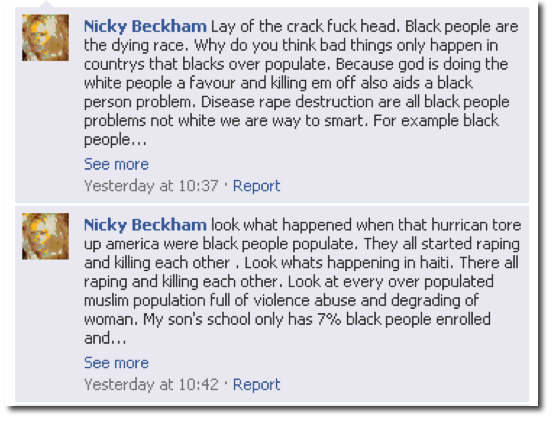 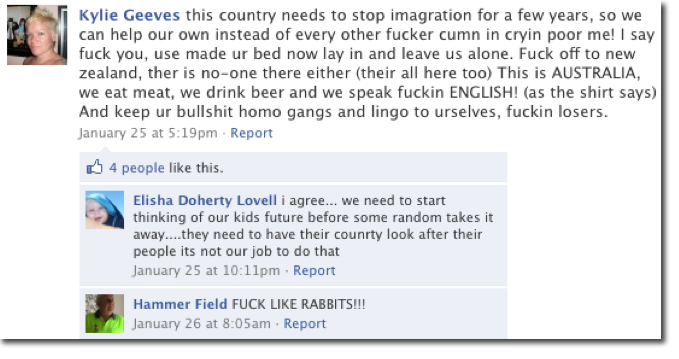 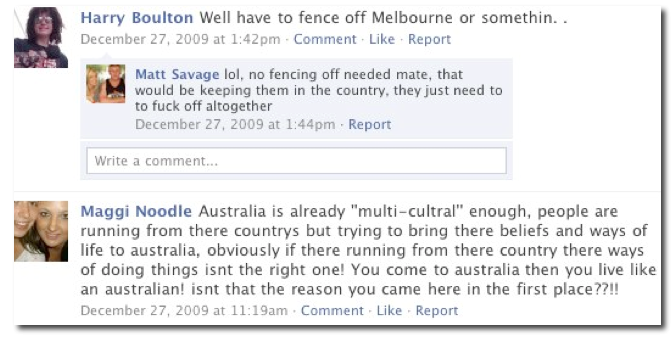 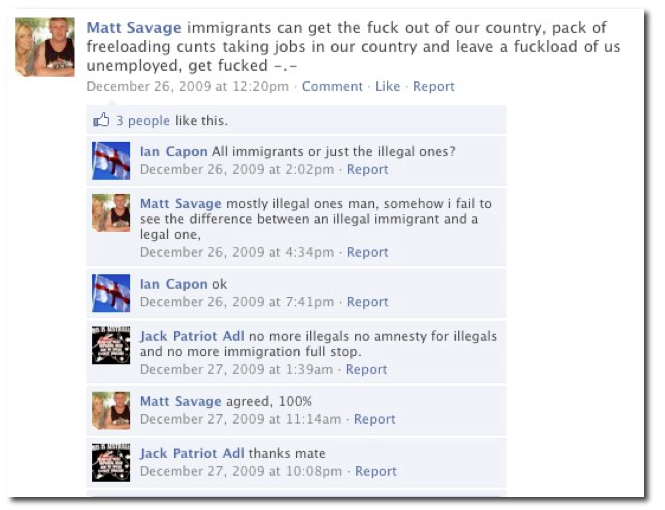 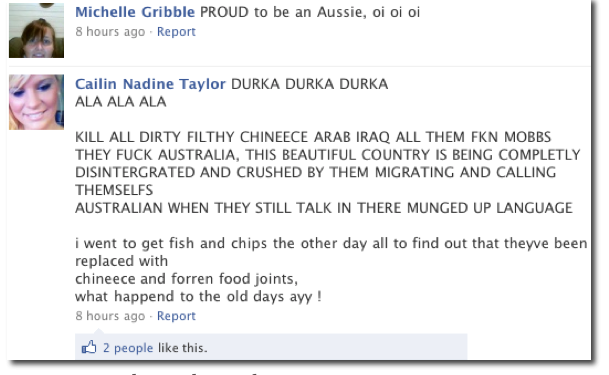 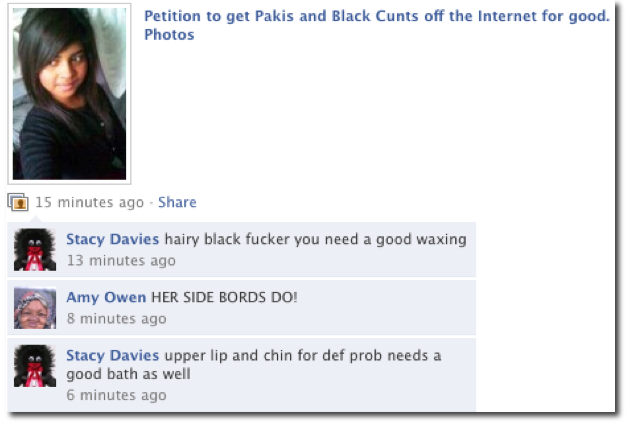 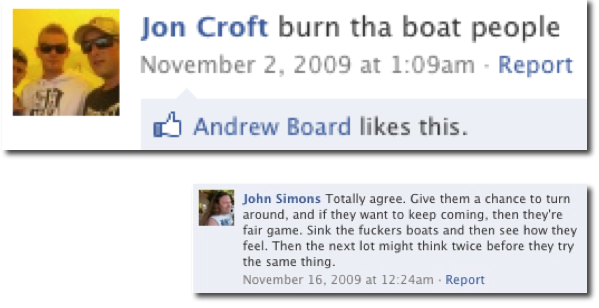 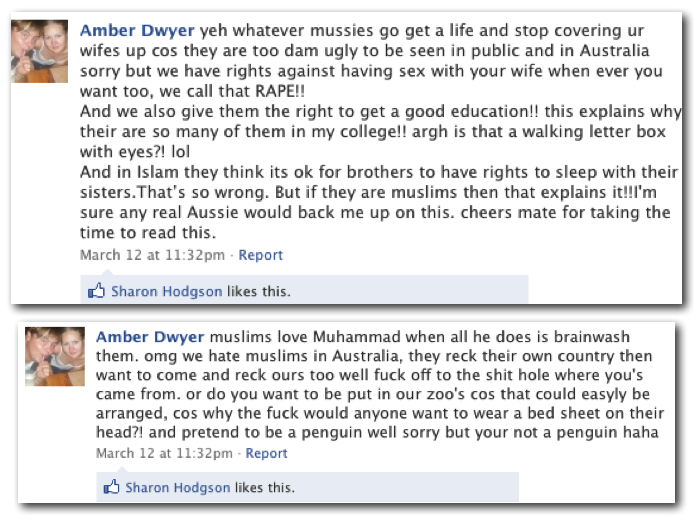 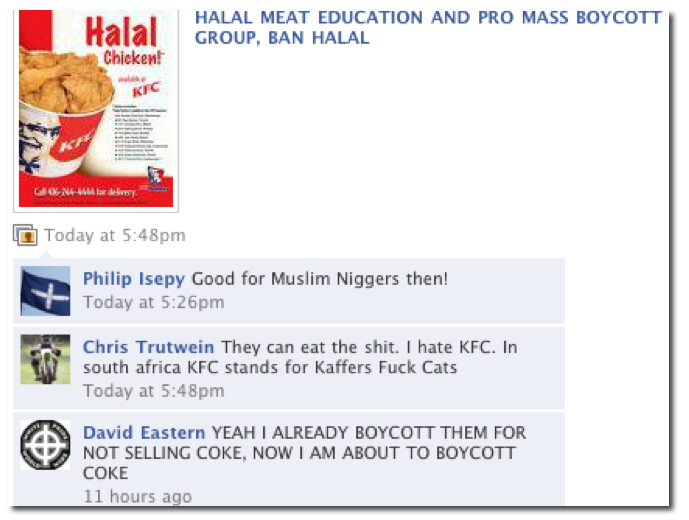 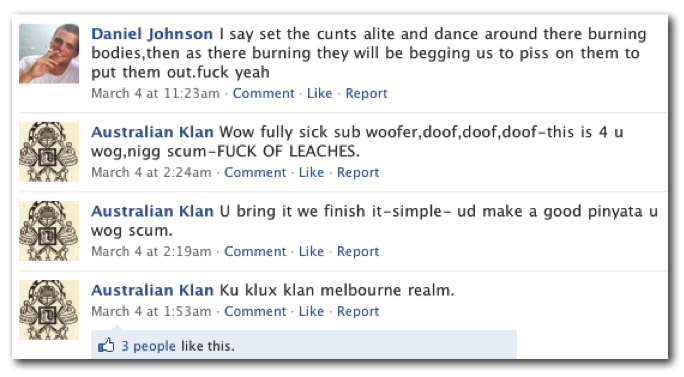 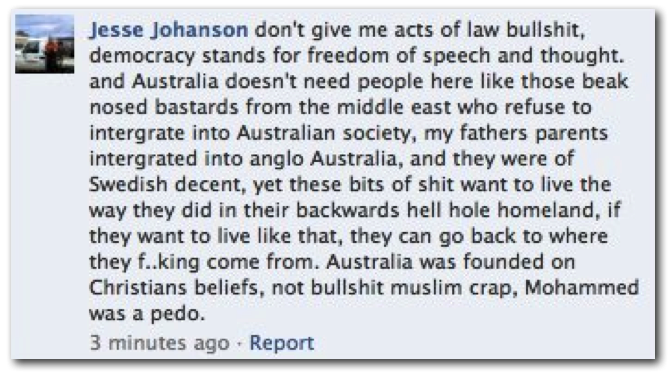 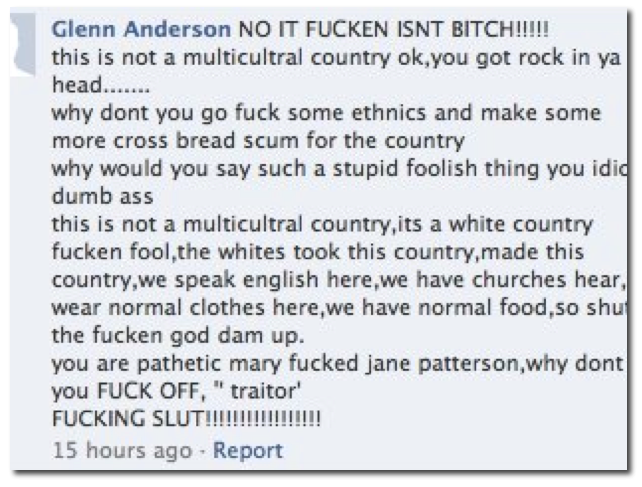 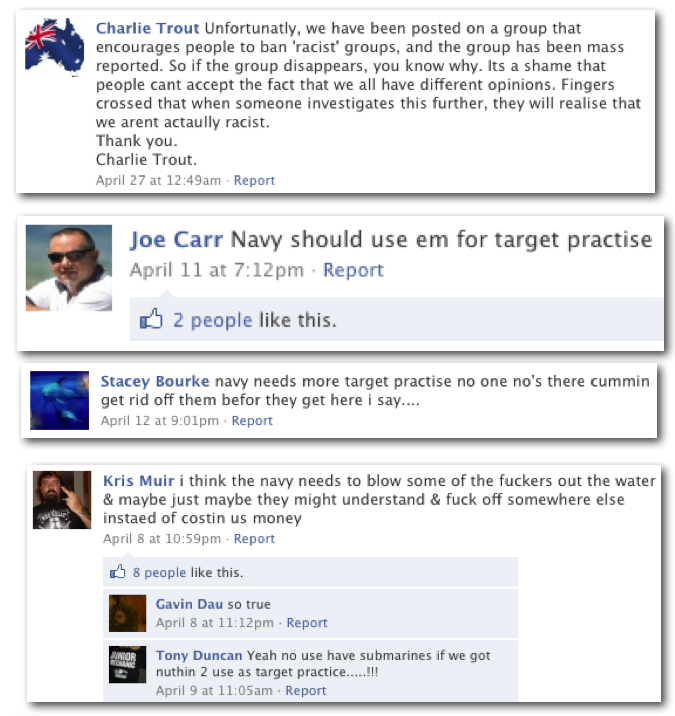 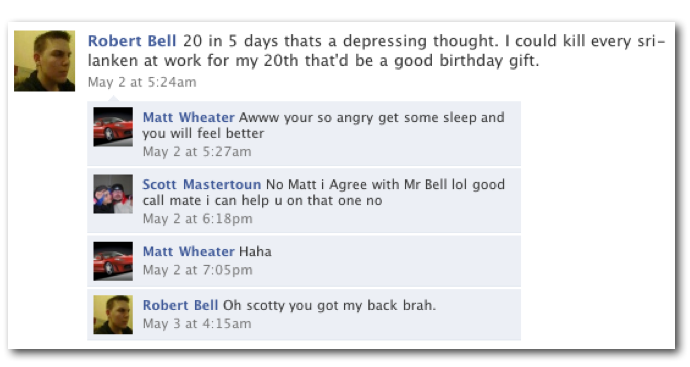 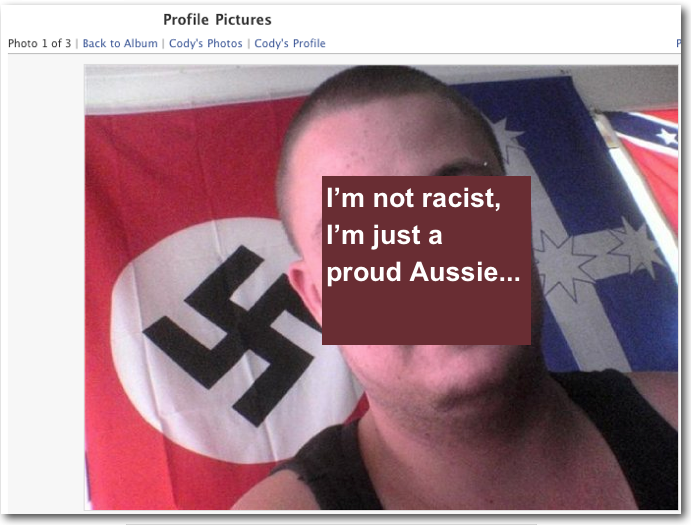 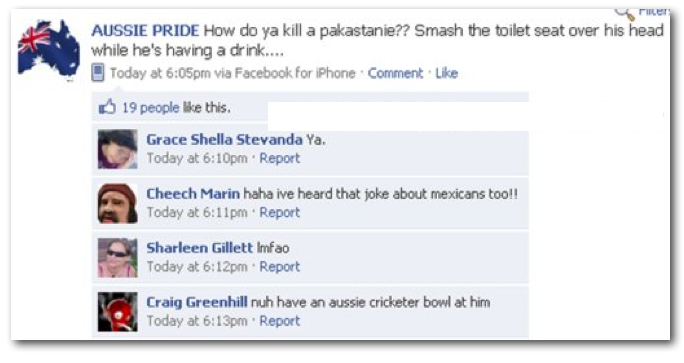 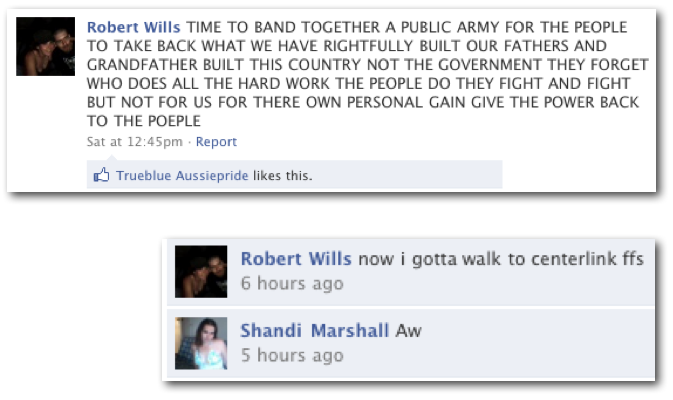 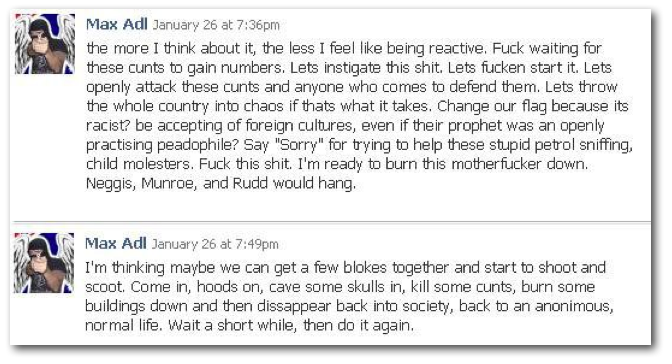 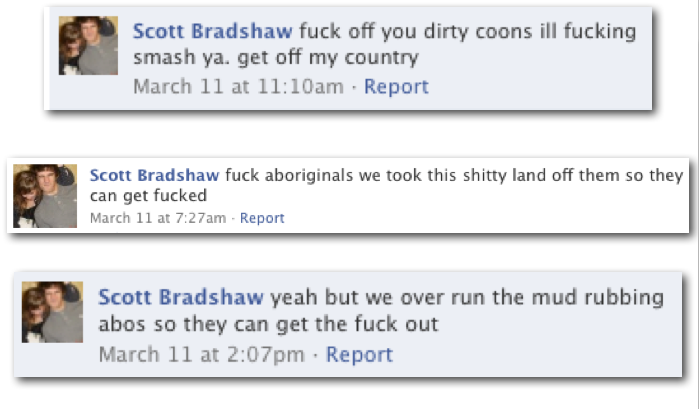 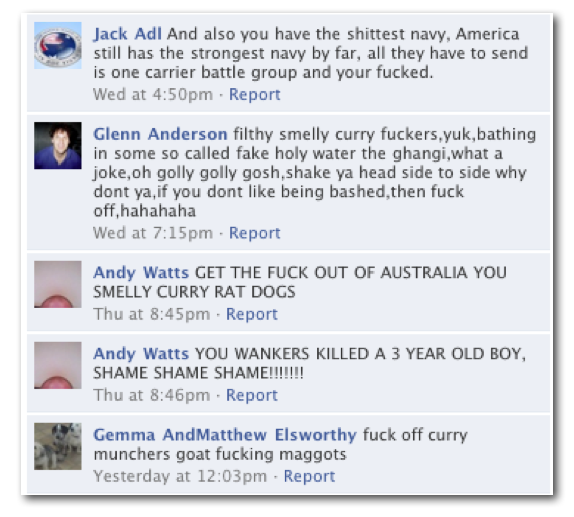 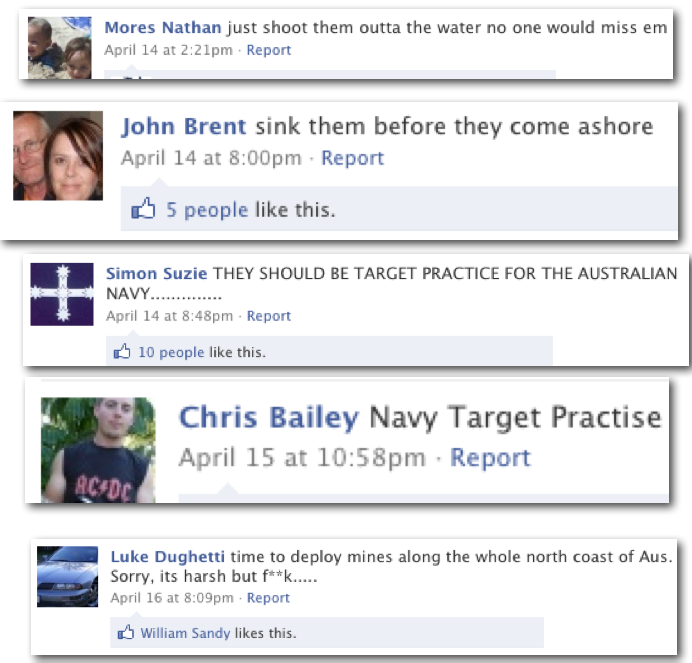 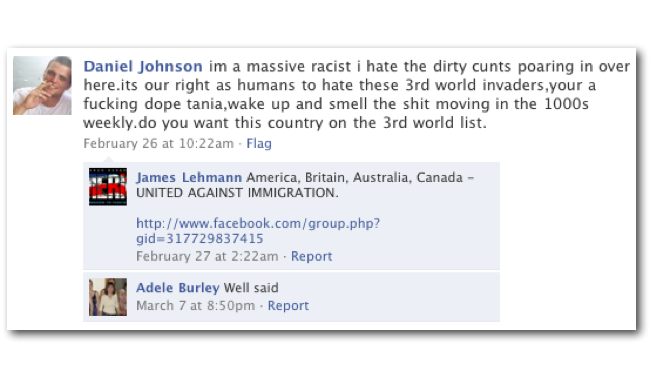 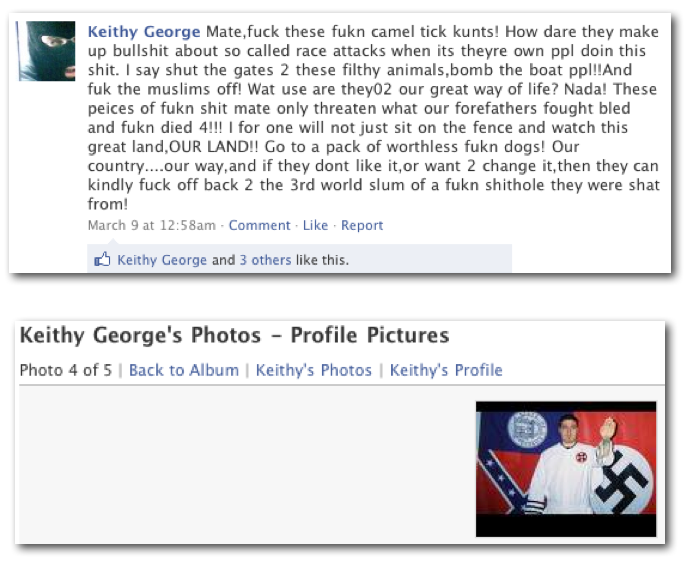 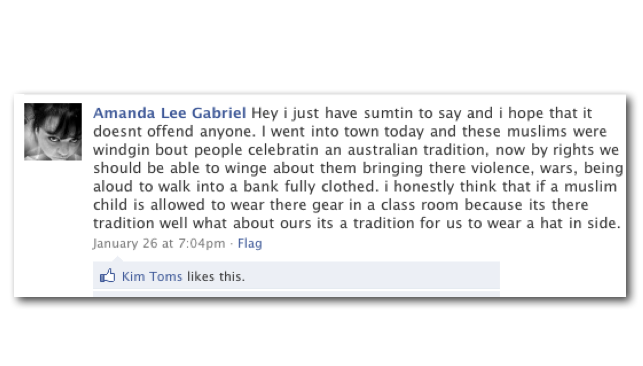 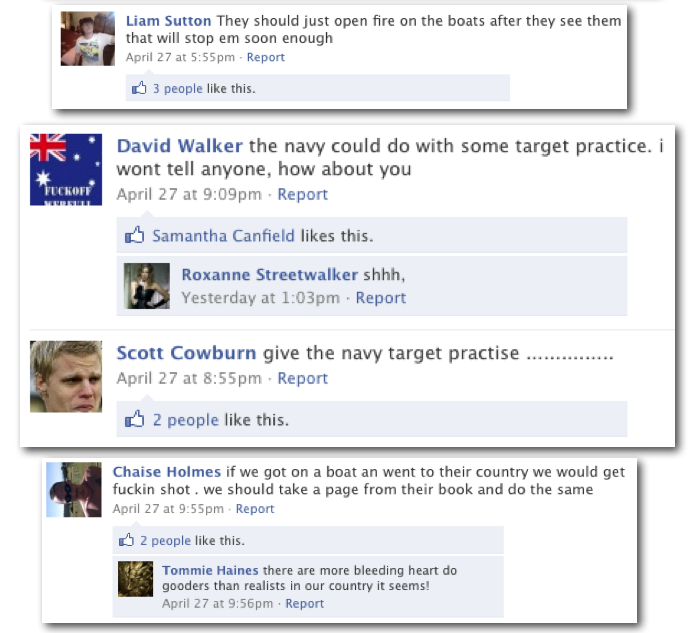 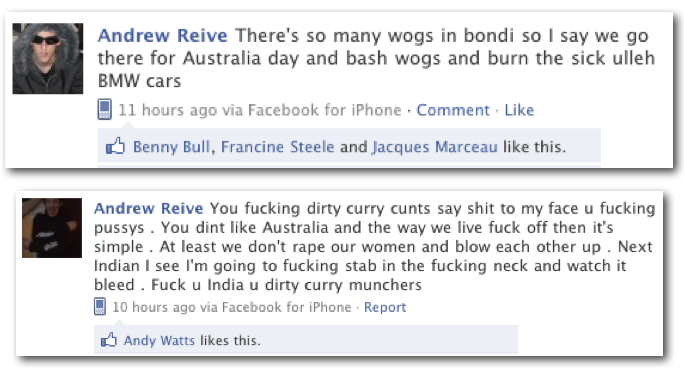 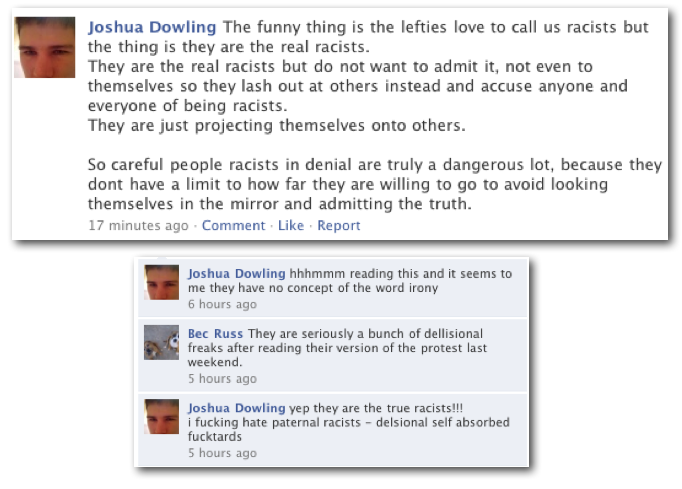 88 thoughts on “Why Do They Call Us Racist?? Waaaaah!”