QUITE tragically, as you are reading these first few words there is a high probability somebody will attempt to end their life by suicide. There is even a higher probability that that somebody is part of the LGBTI community, particularly if they are at the point of self-realisation and disclosure. If that person is an Indigenous Australian, the probability amplifies yet again.

How do I know this? Because that’s what the evidence suggests. LGBTI people are said to have the highest rates of self-harm and suicide of any population in Australia. Same-sex attracted Australians are said to exhibit up to 14-times-higher rates of suicide attempts than their heterosexual peers. Yet, according to the Australian Bureau of Statistics, there were 996 suicides reported across Australia between 2001 and 2010 among Indigenous peoples. We are told that 1.6 per cent of all Australians die by suicide but for Indigenous peoples, this rate is more than 4.2 per cent, or one in every 24.

As mentioned, the evidence only suggests this because we are coalescing the data from two different groups and hypothesising the maths. In other words we aren’t really sure.

However, when we aggregate the data for the Kimberley region and take one particular town during 2012, there were 40 young people who died by suicide. That’s nearly 100 times the national average. Now, I’m not suggesting that these young people were members of the LGBTI community. However, when the social determinants affecting Aboriginal people are seen as a causation of suicidality, the question does have to be asked, what is the amplified risk if they are LGBTI?

To explore what happens when the Indigenous and LGBTI world comes together, intersectionality theory is a way of understanding and uncovering any potential health inequalities. It is also a great way to highlight those previously unknown, caused by a kaleidoscope of social inequalities, whether it be race, gender, class, and/or sexuality.

For the LGBTI community, homophobia, either perceived or actual, is a precursor to one’s level of psychological distress. And if, as suggested, same-sex attracted Australians are up to 14 times more likely to attempt suicide than their heterosexual peers, then homophobia, transphobia, cisgenderism, biphobia, sexism, and hetereosexist behaviours play a big part in how well someone lives, and someone dying.

For Indigenous Australians, other factors are at play and overlaid. These include racism, social location, socioeconomic disparities and intergenerational trauma. The psychological distress caused by these determinants can lead to complex mental health and drug and alcohol issues, such as manifestations of violence toward oneself (self-harm) or others: domestic, family and lateral violence.

So I have raised and discussed the issues and attempted to converse about the tragedy of suicide in the least sensational or emotive way. So where to from here? I’d like to know, because I don’t have the answers. However, I do have some starting points. First, I’m going go start by sharing with you a quote. A quote that is often referred to as the Lila Watson quote: “If you have come here to help me, you are wasting our time. But if you have come because your liberation is bound up with mine, then let us work together.”

Participating with the view of being part of the liberation of Indigenous people is the single most overlooked and fundamental principle of genuinely inclusive work. Being part of the liberation is also knowing when you are required and a good indication of that is when you have been asked. Don’t let an over-zealous sense of entitlement to charity or benevolence be your motivation. Also pay attention to the research. Cultural continuity is a protective factor to suicide.

The great Writing Themselves In series, Growing Up Queer report and the current research by Dr Delaney Skerritt provides opportunity for us, as Indigenous researchers and members of the Indigenous LGBTI community, to come up with strengthening solutions. The time is ripe for those who are willing to come on this journey with us, to support us and share your resources with us. I personally believe that the issues facing the Indigenous LGBTI community, once identified and workshopped to discover actions to respond, can be added as an amendment or appendant to national strategies and health plans. Structures already exist for us to coexist within. And if the collaborative work is underpinned by liberation, an enhanced sense of reconciliation can truly happen within the LGBTI community.

**This article first appeared in the August issue of the Star Observer. 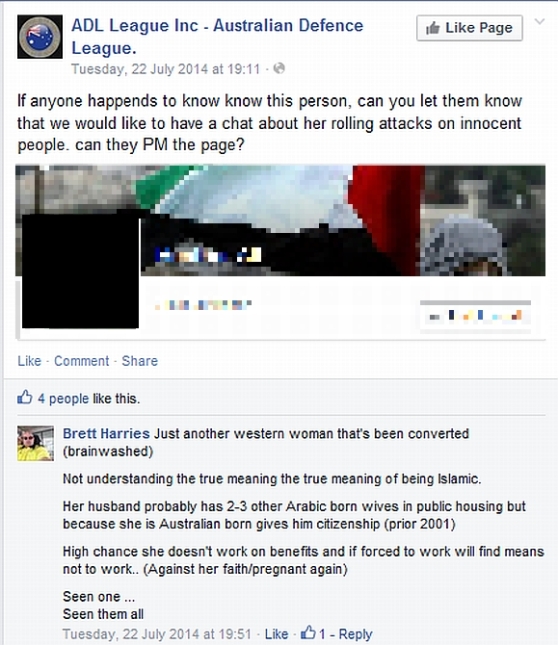 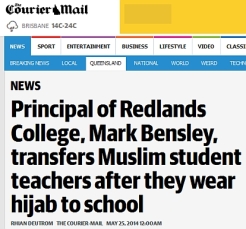 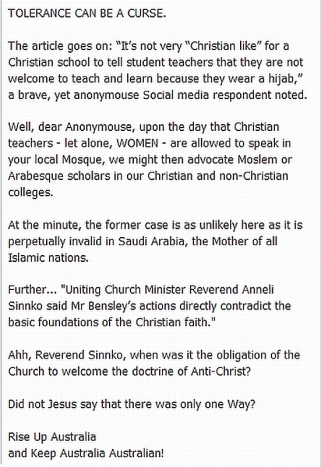 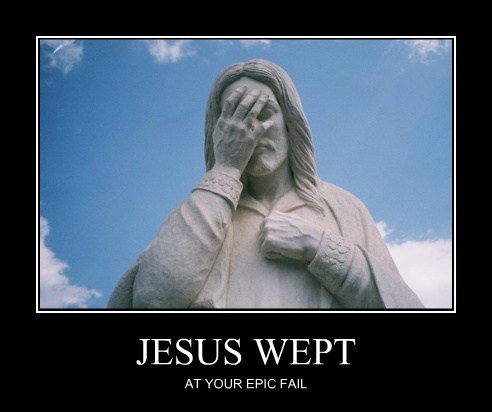 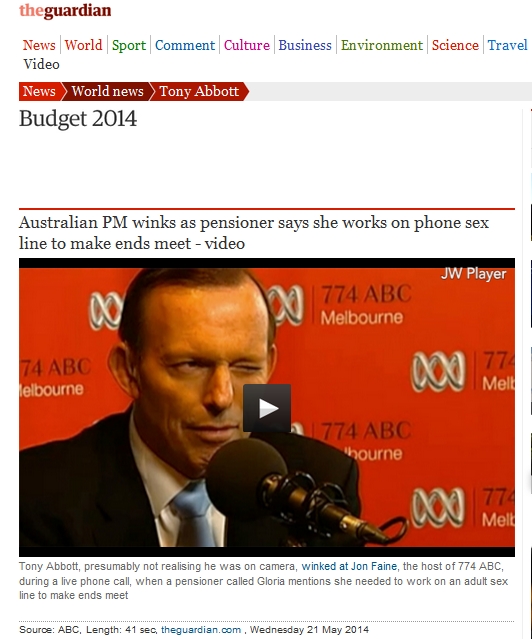 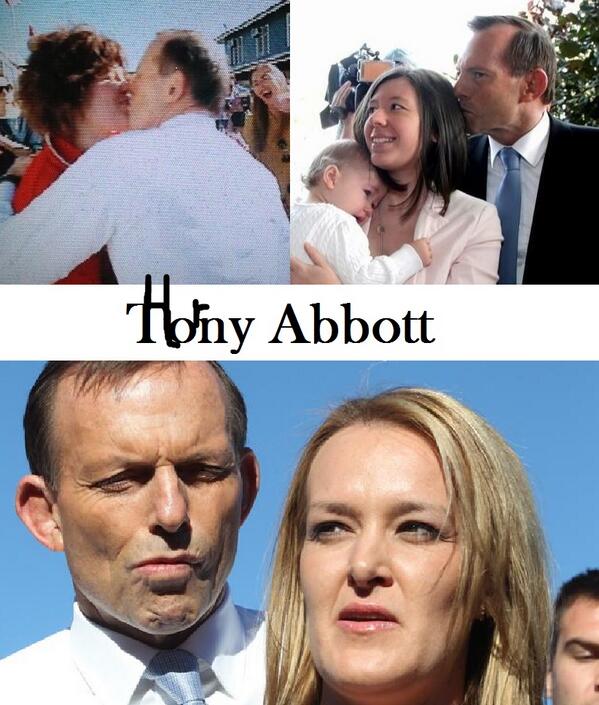 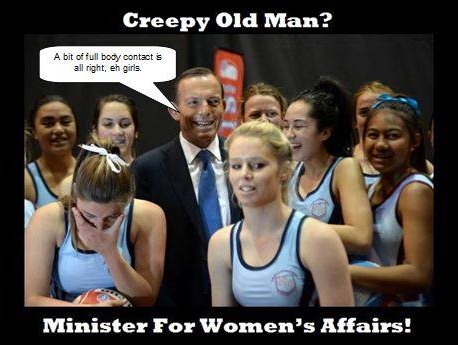 It’s well documented that the Bogotariat have little in the way of original thought or imagination, and thus have a tendency to repeat things they have heard other bogots saying.  The bogot does this without ever questioning the veracity of what they are spewing forth onto the internet or how nonsensical it sounds to normal people.

We’ve collected some of the most predictable, common, ignorant and moronic comments and topics raised by the average bogot in full rant, and now we want to see just how predictable the Bogotariat is.

And so we present you with:

We will then sift through the submissions and find the best, worst and funniest Bogot Bingo wins and present them in a blog in a few weeks time.  (Rest assured we will keep the identities of all players completely secret.)

Go forth and bingo! 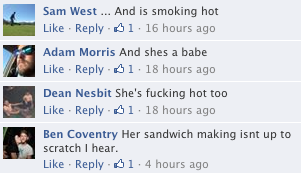 Attacking From The Left

For a second, just imagine that one of the highest ranked male tennis players in the world, be it Nadal, Federer, Murray, Djokovic or any of the others, had just won a marathon five setter. Now imagine them taking part in the obligatory post game interview with a commentator who starred in the game for decades, and no doubt knows it inside out. Now imagine the first question they get asked is “so who would you most like to date?” or “So how is married life treating you?”. Having a difficult time imagining the last step in that sequence ever eventuating? That’s because it’s incredibly unlikely at best.

These are the sexist double standards that female tennis players and athletes in general have to put up with. The latest case of this was at the Australian Open in the past few days. Having just won her way through to the…