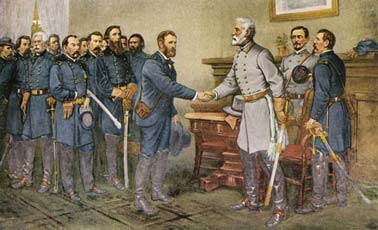 And of course, this LOLfest… Oh and here he goes again! Whoa ho ha ha ha!

And see if you can spot Marg Lennon at the very end of this video of the ADL – completely surrounded by antifa anti-racists!

And here we have Paul Guru D’Fence… Claiming that the ADL had 100 turn up. You watch the videos and you let us know if you see more than 20. 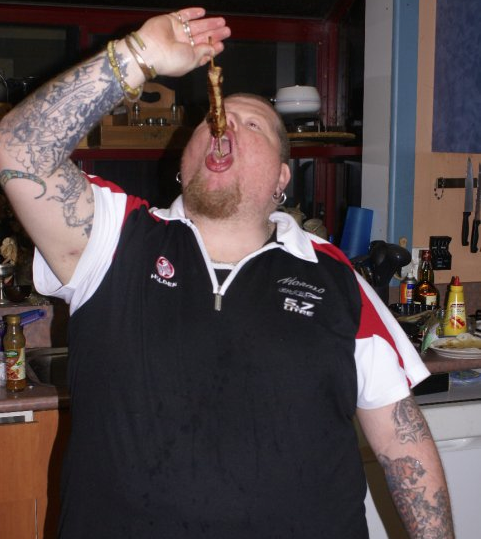 The rally was organised by Martin Brennan, a migrant from England, who ironically struggles with conventional English grammar. 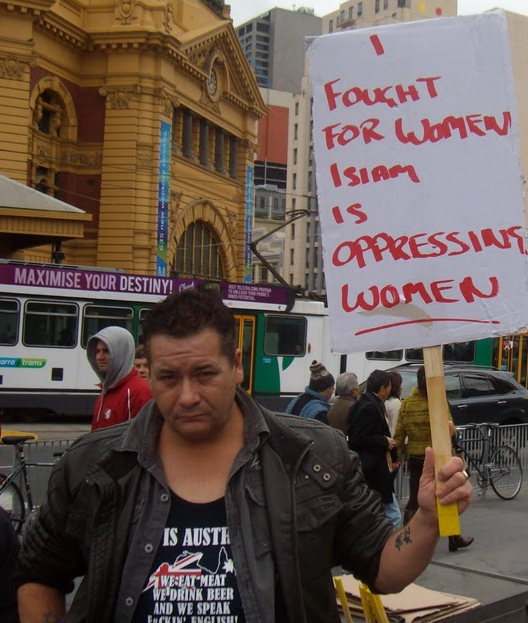 And here is a list of people who said they were coming… (whether or not they actually fronted is another story): 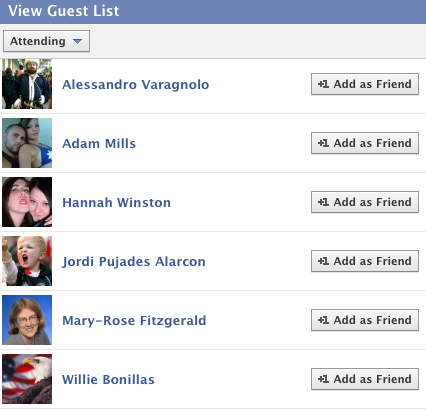 But like all rallies organised by the likes of Martin Brennan, Darrin Hodges, Nicholas Folkes etc, it was completely swamped by anti-fascists and anti-racists outnumbering with at least a 5:1 ratio. In fact, the day ended when the ADL clowns had enough and walked home, completely overpowered by the majority of right-minded, decent Australians. 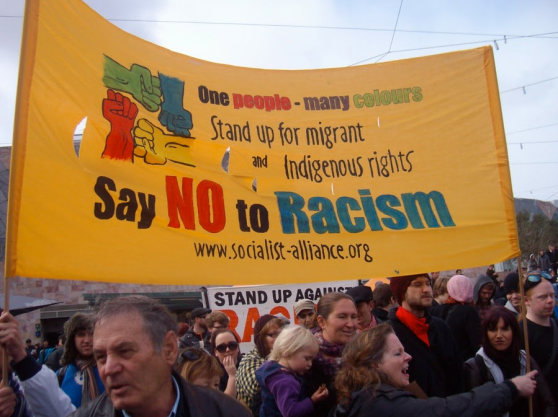 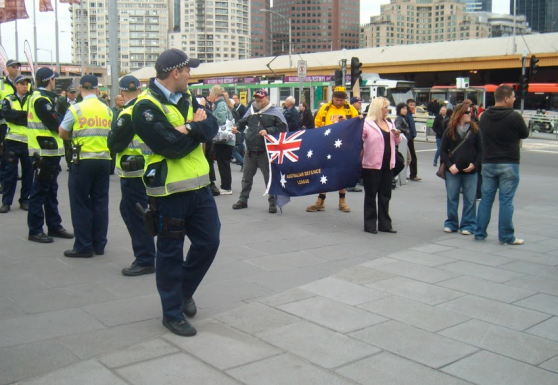 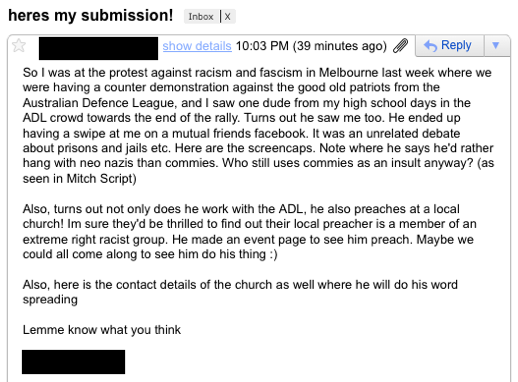 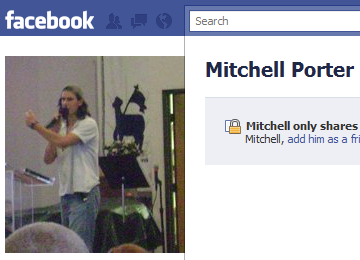