Wouldn’t it be awful if the world saw how ‘ugly and messed up there [sic] faces are’? You’re so insightful Ben ‘Full Blooded Skips’ Jamieson. 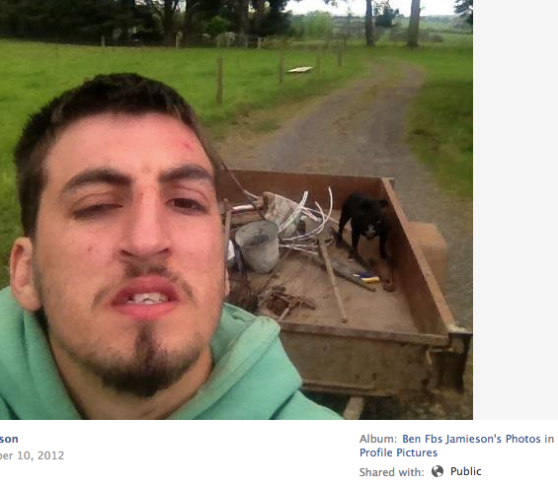 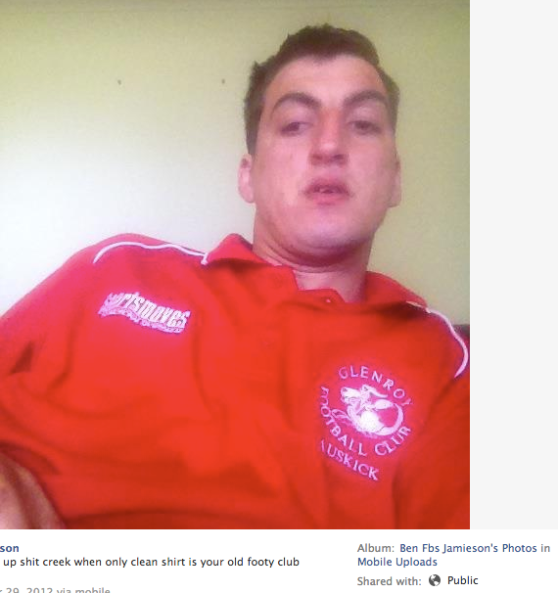 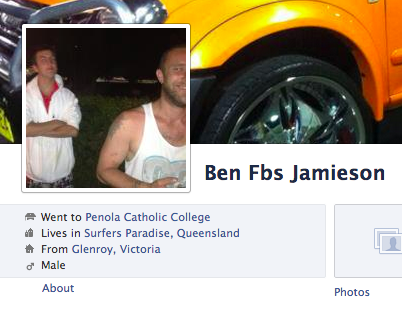 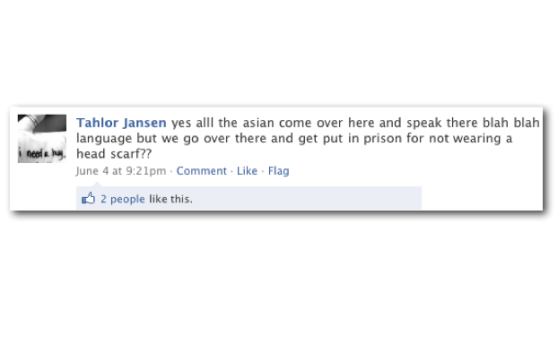 I don’t know about you, but I find this very worrying indeed. Not only are the Asians taking over our country with their blah blah language, but they are now wearing head scarves and imprisoning us for doing as they do. Not really sure what country this is happening in, nor if there is any suggestion of such inhumanity occurring in Australia, but I have a right to feel shit scared of it, because I am a stupid bogan.

A lot of Aussies want the Burqa banned for many different reasons, but probably the most used reason is because it poses a security risk in a Government building, such as a bank.

As touched on previously, a bank robber will cover their face anyway – they have no need to choose a burqa over a balaclava – it will result in the same outcome. They will evade detection from security cameras. The balaclava is the smarter choice as it allows easier movement and more peripheral vision. (That’s a free tip to all you aspiring bank robbers out there!).

We decided to actually ask a bank employee what the deal was with burqas in banks. What a novel idea! Seeing as though banks ban the wearing of other coverings such as motorcycle helmets and balaclavas, it hardly seems fair that Muslim women (known for thousands of bank robberies in Australia) are allowed to wear their religious dress in a secular country of all places!

(From an experienced Commonwealth Bank employee in Australia):

“OK first of all motor bike helmets are ‘out’. The reason being is that a helmet is a removable item. It has no religious or cultural purpose other than to save lives.

A hat that has a ‘bug cover’ is also ‘out’ due to the same reasons as above. We ask them to lift the front over their face when we speak to them. There are no bugs in the bank.

Customers that cover their hair or face for religious or cultural reasons are fine in bank security standards. Why? Because firstly the bank deals with people from all over the world and believe it or not, appreciates diversity. We have equal opportunity training regularly to ensure that all employees understand cultural sensitivities. A woman can enter a bank completely covered (except for her eyes) and that is acceptable. Why? Because we have measures in place to ensure ‘safety’ to all customers. Banks are fitted with security video and staff are regularly trained in safety procedures from lock-downs to body language recognition.

All of that aside, employees at our branch of the CBA have more trouble with ‘yobbos’ than anyone else. A man or woman from Sudan, Iraq, Saudi Arabia, China or India are generally far more polite, willing to offer secondary ID when asked or when responding to requests from bank staff.

The CBA is a ‘safe’ place that respects the numerous aspects of Australia and its peoples. Rules are in place for employees and customer safety but never for discrimination based on race, religion or culture. In fact I know for a fact that ‘my bank’ is always looking for multilingual, multicultural employees to ensure customer satisfaction.

As I said earlier, we have people from all walks of life entering our bank. There is no difference between a bikini clad twenty something to a fully clad forty something. Ultimately someone will be offended. Is it a security risk? No.

All passport photos are taken with the face uncovered. If we need photo ID of this sort for any purpose at all, this is always presented. If the woman does not want to show a male employee (which has never happened while I have worked at CBA), a female employee is always available to view the photo ID. Thus ensuring safety, bank security and respecting cultural standards.”

Would you let these guys into a bank? It is well documented that the KKK covered their faces because they had intent to commit crime. Even though they claimed to represent Christianity, their dress wasn’t a religious requirement or custom.