Why are we not surprised? 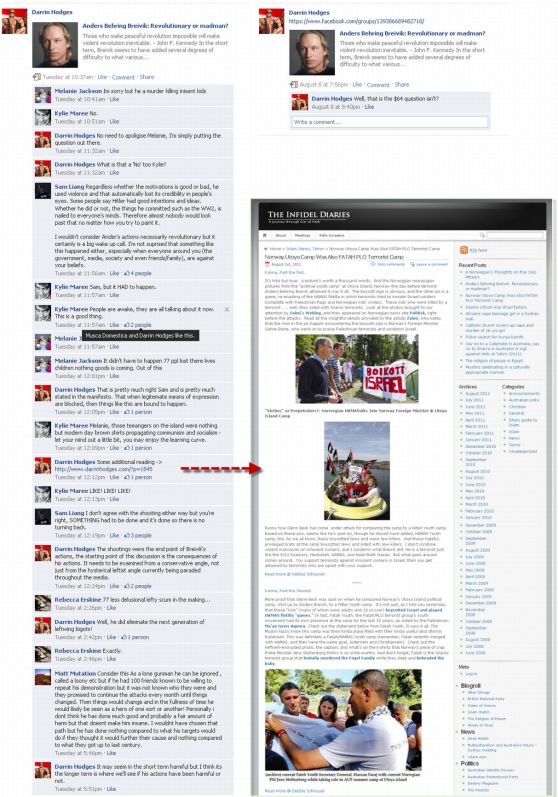 We received a good reception for our last post on this topic so we thought we’d increase the lulz and give you some more.

We actually agree with the notion that many media outlets are corrupt but we’ve seen what passes for news with Linda and wonder where she gets it from. Tea leaves? Or tea bags? 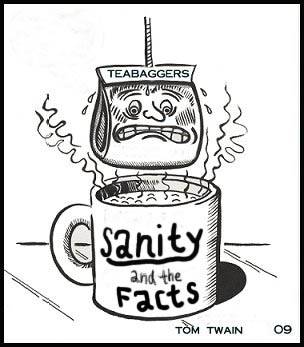 Serial stalker Marg is obviously craving male company – this is one of three younger men we know of that she’s set her rather seedy-looking cap for. We don’t blame the “concrete purer” (sic) for not wanting to respond to someone who still wets her pants.

How does one go about suppressing discussion with Political Correctness? Is that some new sort of gag?  Then the self-appointed Warrior Poet of the rabble right inserts a thought bubble followed by a laugh. Weird.

From “Neville Bartos” , epidemiology  expert to the far right.

OMG protect us against the Dreaded Pluage!  Get the fridge magnets! And where is this new country called Sri Lanka Iran? Must let the UN know. Are you allowed to have country names with three words? Wherever the same (sic) you come from?

Ah Nick, astute veteran political commentator. Firstly, he breaks the startling news that our PM was sworn in by “the UN”. Obviously according to Nick that august body is one to be regarded with apprehension.

Well Samantha you are certainly not a spelling “genious” (sic). We are far more humble about our computer expertise but we are fairly sure that when a page is hacked it doesn’t turn around and put the hard word on us.

Err… Sparta came and went a long time before Islam. Sparta didn’t have much to do with the 100 Years’ War or the Spanish Armada either. Don’t these fake profiles ever read?