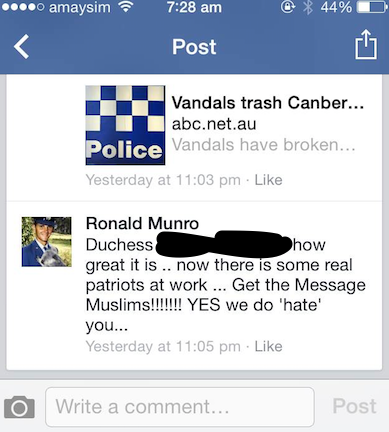 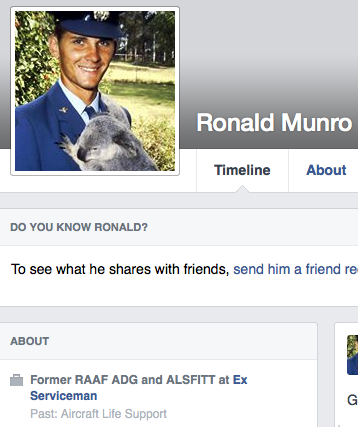 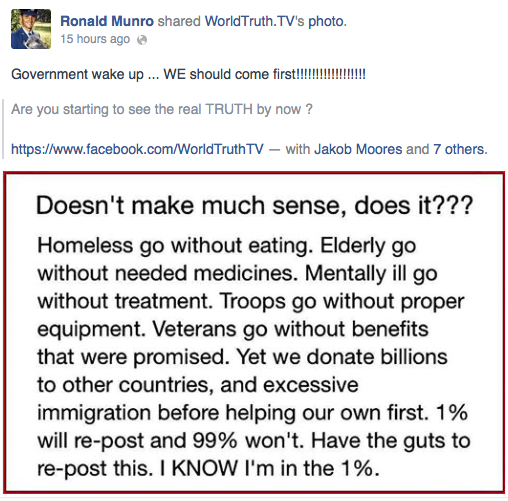 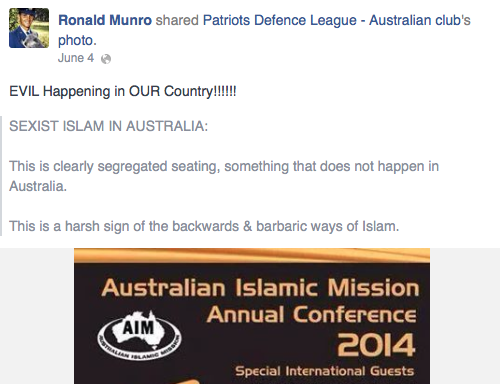 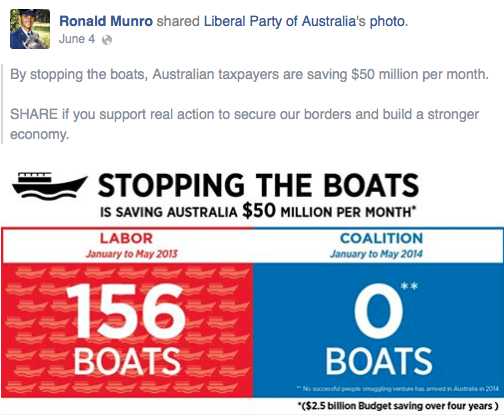 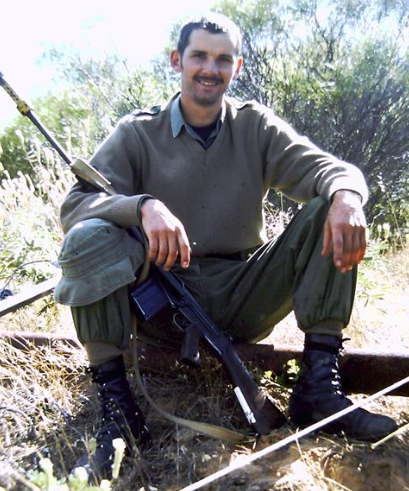 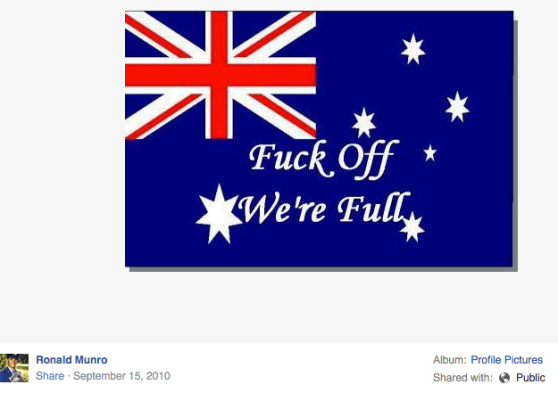 Thoughts from a non-Labor person

Australia. Don’t fucking ruin it for everyone. Sometime in the next couple of days you are all going to do that weird dance with the little cardboard houses and the scrawling of runes on scrolls, and like a magical phoenix sewn from boredom and Windsor knots, a new government will be formed. According to what I’ve read in the newspapers owned by one guy, and seen in the polling of people his age who still have hand-cranked telephones, enough of you are going to vote for Liberal or National candidates that Tony Abbott will be installed as Prime Minister.

What I really, really wonder is whether you’ve thought this through.

If you are planning to vote Coalition, I’d love you to actually read the following and think about it, rather than scrolling straight to the comments for a pre-emptive gloat. Because your choice would be a very poor one, for… 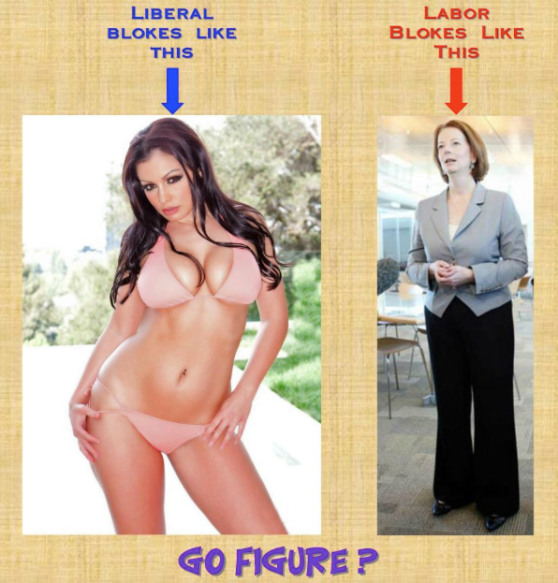 So a Prime Minister’s performance will be judged solely on how big her breasts are? Thanks Greg Brown of Caringbah.

So when somebody points out that you’re a misogynistic knuckle-dragger, you think you’re insulting them when you tell them they are homosexual, exercise-enjoying, environmentally protective and worker rights-defending? Of course these would be insults to you. Why? Because you:

* appear to be asexual;

* clearly avoid exercise of any description other than single-digit typing your frustrations onto Facebook;

* drive a polluting vehicle for a living;

* will always be dominated by an industry that demands more than humanly possible from its employees. 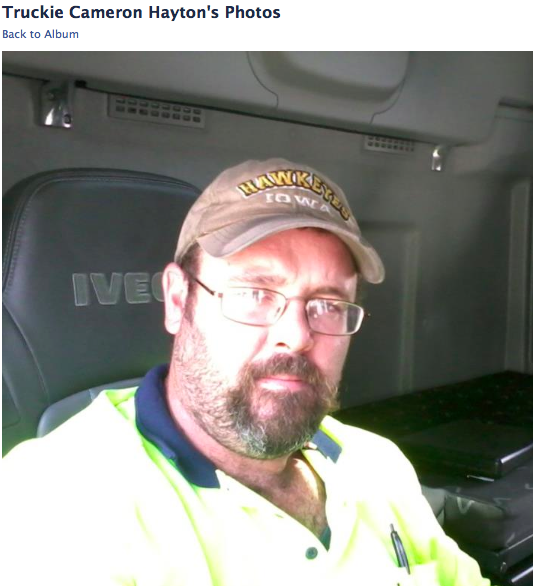 Real women have a sense of humour about being criticised about their appearance? Do you think the lady you’re sitting next to would have a sense of humour if you insulted her appearance? Do you think you would appreciate anybody inferring that she was unattractive? Take a look at yourself, love. You’re hardly an oil painting yourself. Ugly on the inside and on the outside. 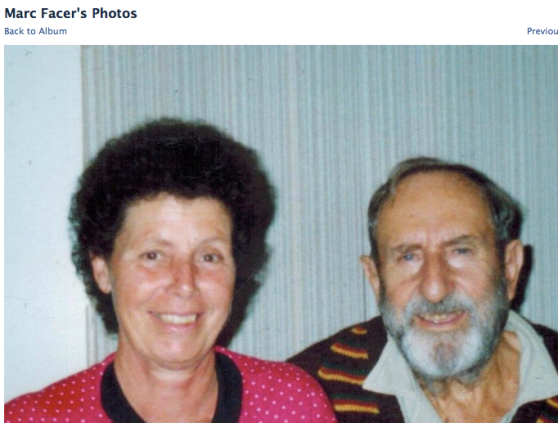 Thanks for this gem, Matty Batzloff. When you threaten to smash the Australian Prime Minister with a plank of wood, well, such a comment just cries out to be immortalised. 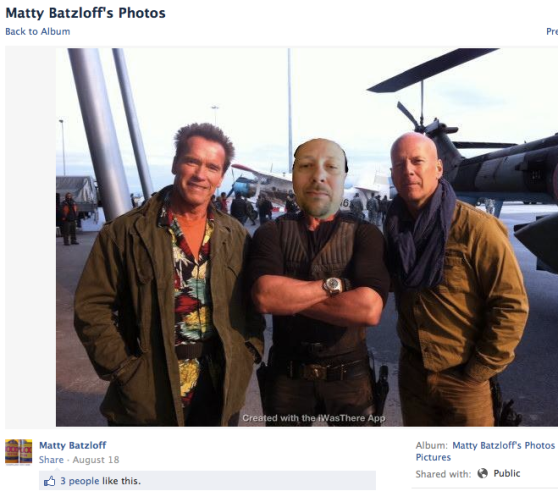 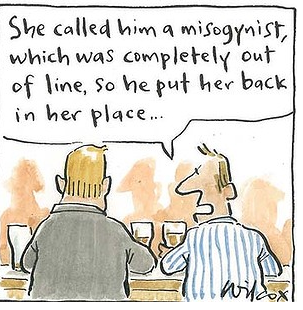 The bogots are passionate about their politics, while understanding very little about the political process of the country in which they live.

Take the national icons for example. 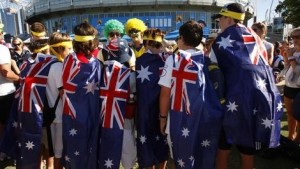 Bogots overwhelmingly  love the flag. It adorns their houses, their cars, their shoulders, bums and boobs. It provides much material for lurid tattoos. It decorates them at a range of public occasions from Big Day Out to the footie to the next anticipated punch-up with lefties greenies Muslims “unStrayans”. 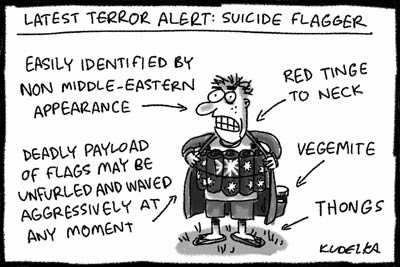 We breathlessly await the flag franger so every bogot banana can be proud and protected.. Something like this effect for whenever the bogot feels one coming on. Matter of fact, the bogot has one now. 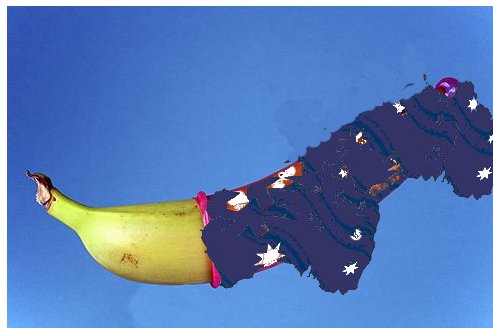 Likewise the bogot is convinced that Australia’s Constitution, a document which most of them have not read, contains a provision for “free speech”. Again, it does not.

Now Mark [name removed] is very concerned about the direction Straya is heading. 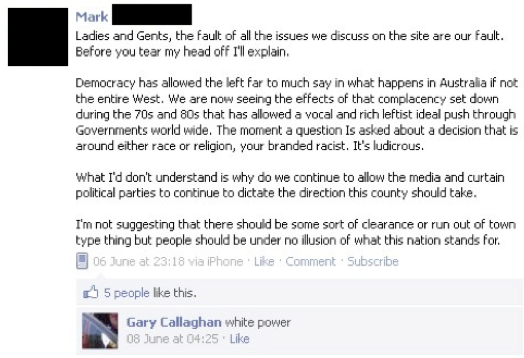 We were not aware that curtains had political parties. Maybe Mark is confused because he read something about Curtin, one of Australia’s greatest Prime Ministers. Or maybe he is worried about Daylight Saving. Thankfully he is not going to run anyone out of town about it. We are all breathing easier at TAB.

Nevertheless his mate Gary, a laundry expert, is in no doubt about what he wants done with the curtains.

Joel Rickard desperately wants an election. He may have even been watching events unfold in the Middle East, where people have taken to the streets to get rid of their governments. Or maybe not – the bogots don’t like the Middle East.

Sadly, Joel is yet another who is ignorant of the Constitution. There are only a few very specific circumstances in which the Governor-General is empowered to call an election, and none of them exist at the moment, even with a minority government. Even with a “petetition” (sic)

Nathan Smith, Newcastle’s own Pathetic Party stalwart (yes, there is one) is on about they. We assumed he meant the overwhelming majority of the Australian people who do not subscribe to the politics of the APP and parties like it, but apparently not. He is talking about asylum seekers.

So according to Nathan the two or three thousand boat arrivals who come here each year and who cannot vote until they have achieved permanent residency and citizenship (a process which can take several years) apparently have the power to hugely influence elections. Someone better tell the major political parties, especially Labor. Maybe they’ll change their asylum seeker policy.

Pete Barry is keen on defending Straya by re-introducing national service, a policy which frankly has failed to receive much support from the electorate in the past . Perhaps it will be more attractive with some “flexability” (sic) which sounds like our soldiers might be doing some stretching exercises.  We were hoping Pete might elaborate, but unfortunately he then got distracted by the serious question of leadership.

We have noticed that the bogots love the concept of leadership, being the dedicated sheep-like followers they are. And Pete Barry is in no doubt as to who should run Straya – failed serial political candidate Pauline Hanson is his pick for PM.

It is hard to know how Pete came to that conclusion, since Hanson was rejected as a political candidate in turn by the Liberal Party, then her own party. Then again impulsive brain-farts based on no evidence whatsoever  have long characterised bogot thinking.

Fortunately “Tracey Samuels” is a fictitious character. Unfortunately Julie Coleman is not.

From her own personal high moral Everest Julie ceaselessly patrols the Internet stabbing her cyber-digit at those of whom she disapproves. Of course, they all lie to the left of Julie politically. Most of the country does.

We think she was talking about TAB. We would quite happily accept donations but unfortunately we do not for all sorts of sound legal reasons.

We know that religion can be a good cash cow, but we have better things to do with our weekends.

Now here’s a Batty who is quite sure it knows what TAB is.