It was the night before the crucial ballot. The troops were rallied. You can see how Nick’s fans can barely contain their excitement. 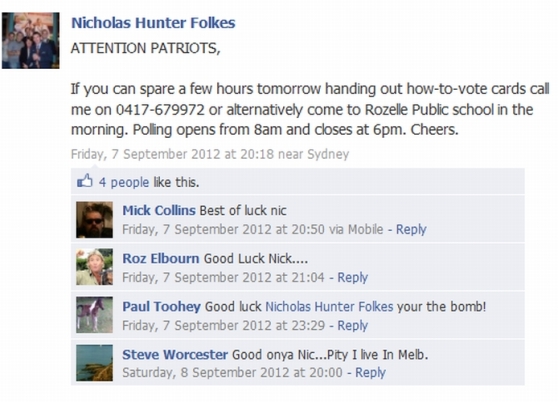 The rallying cry must have worked! A couple of days after the close of polls with around 75% of the votes in Niqi’s ward counted he had powered up to an awesome 36 votes! 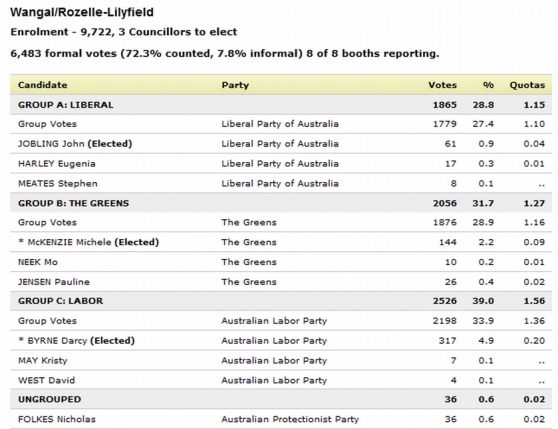 Maybe he should have worn the burqa. 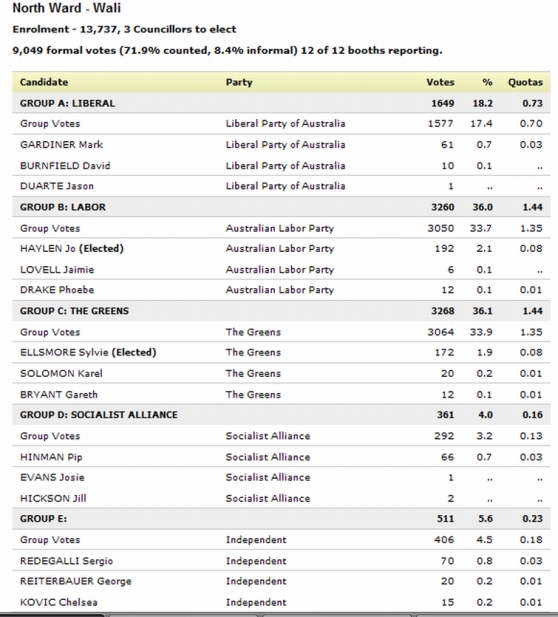 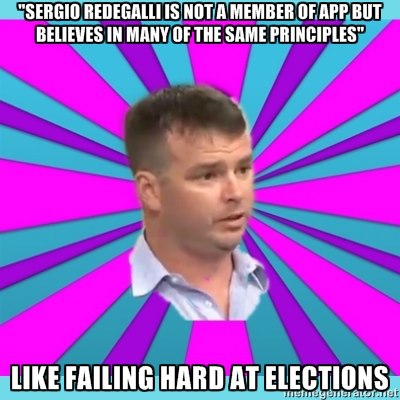 Islamophobe Nathan Smith, last seen leading the charge in the Wallsend area against the proposed Elermore Vale mosque, has magically appeared in Forbes, where he managed to scratch up 216 215 votes, obviously from country people who have no idea how shonky the APP is.

Here’s Nafe’s thoughtful views on asylum seekers. Wouldn’t you think the people of Forbes would really need such a deep political thinker?

And we just found this in our archives. We are sure the people of Forbes will be impressed. 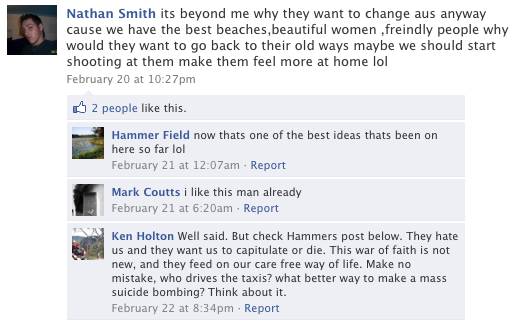 Sadly however it appears Nathan will not be taking a seat in the Forbes Town Hall any time soon, since he failed to reach quota. 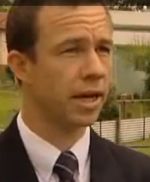 Nafe thinking trying to move his brain about his political options 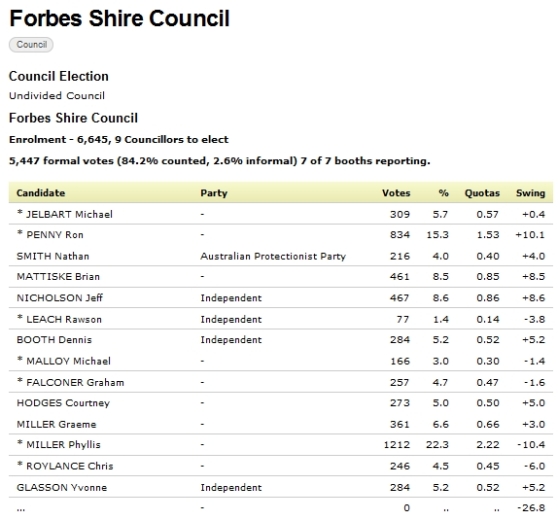 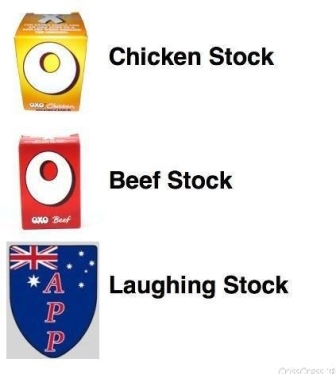 More from the Protectionist Pathetics

Sympathy for the Devil

Nutzis feel the warm tumescent surge of an election