In reference to the SBS Insight episode, ‘I’m Not Racist, But…’, Nick Folkes offers up some migraine-inducing last words. 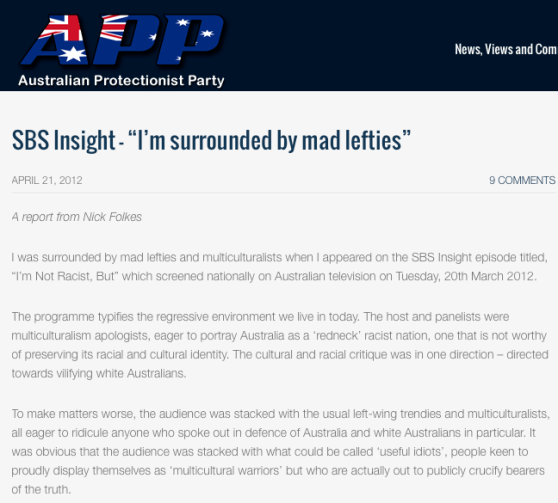 That’s right readers, you read it right. Little Nicky refers to himself and fellow gutter-trash as ‘bearers of the truth’.

Here is our ‘bearer of the truth’ telling us that facts and statistics are ‘obscure’ and that Muslims are the only people committing rape in this country. Yes, NSW’s North Coast has a higher instance of rape than more Muslim-populated suburbs such as Bankstown. Folkes’ logical explanation is that either the study is ‘obscure’, or that Muslims are traveling a four-hour return trip to commit rape. And he uses the infamous Bilal Skaf as his evidence to support such a ridiculously spastic claim, overlooking the fact that Skaf committed his vile sex acts in Greenacre (a suburb in Bankstown). Don’t mess where you sleep? Swing and a miss, Folkes. 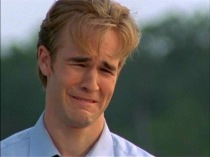 Folkes talks shit about physical violence and threats of ‘getting people sacked’. What a wanker. No evidence to support ‘threats of violence’, and no idea about how much responsibility TAB admin have over whether an employer thinks their staff making offensive, half-witted comments in public is a sack-able offense. Nick takes delight in hanging around NSW primary schools with is hobo mate Paul Toohey, waving flags and metaphorically beating themselves off over their self-righteousness. Ironically, Folkes adds 2+2 and comes up with 5, stupidly assuming that theantibogan admin are automatically criminals because he doesn’t like them, but fails to recall that vagrant Toohey has a criminal record for assaulting police officers. They also organise fail-rallies a-plenty with their sex-shop lurkster Darrin Hodges, all the while thinking they’ve got the support of true-blue Aussies.

So, ‘what’s the definition of irony?’, you may ask Nicholas if ever you see him standing with his wanky handful of mates at an APP/ADL non-event. Perhaps it’s hating an entire culture of people based on a self-installed perception that they are all hard-wired to blow innocent people up, then publicly declaring your intent to blow innocent people up and kill them, based on the colour of their skin, their country of origin or their religion.

Yep the stupid irony hurts. One day Folkes’ son is going to Google his father. Oh, to be a fly on the wall for that moment. Of course, I’d never go near Folkes’ house, knowing how he likes to publicise his feelings towards women.

And of course, his penchant desire to get into female clothing…

Nicholas Folkes, Paul Toohey and Darrin Hodges are nothing more than dirty smegma personified – off-white, dried up, gag-inducing, unwanted babies who are representative of previous fap sessions. Nazi-lovin’ Brievik supporters, keen on spending their lives waving signs that may as well read ‘I’m wasting my time’.

In case you missed Nick’s cameo:

In case you missed the SBS Insight Nick appears on, choking on his own shit:

And because Nicky thinks that any publicity is good publicity, here he is if ever you need someone whose calling in life is standing in front of a wall, painting it white and having a hard-on over white pride. 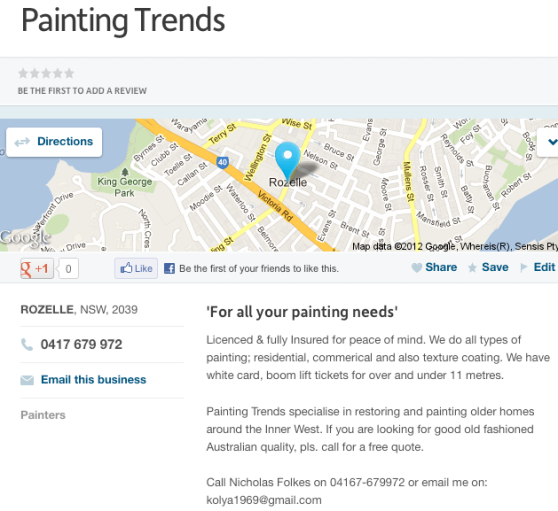