Just when you thought the asylum seeker issue could not get any worse, we had the embarassing spectacle of the $800 Knob himself, the oleaginously and publicly pious Scott Morrison, very average former head of Tourism Australia, currently in charge of the network of concentration camps which house asylum seekers who arrive by boat, fronting the AHRC (Australian Human Rights Commission) with his Department secretary as willing spear-carrier, to take on one of the most formidable and forensic lawyers in Australia, Emeritus Professor Gillian Triggs, President of the AHRC.

And you can read The World Today‘s transcript here.

The section related to the end sentence in this New Matilda article is:

So Morrison doesn’t believe that immigration detention is not imprisonment? And bluster-master Morrison thinks it is OK to talk over the top of one of the country’s most respected public servants?

Then he’d better try our random vision test. Ten mixed photographs of prisons and detention facilities. Can you spot the difference? 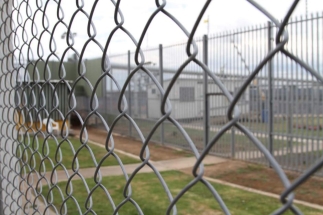 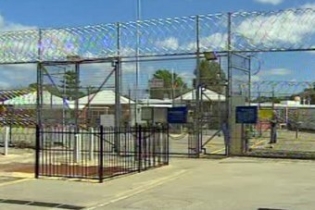 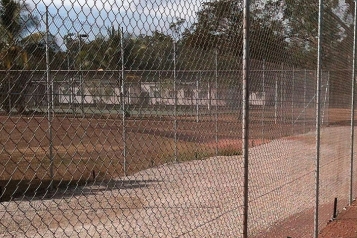 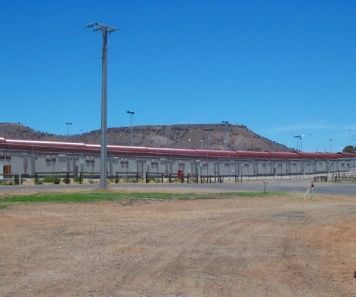 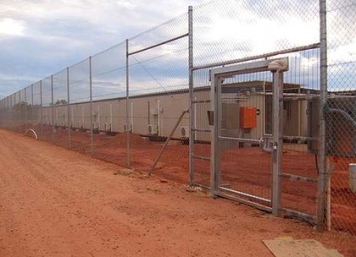 We cannot. Morrison deludes himself yet again.

4 thoughts on “Scott Morrison fails the test, outed as a bully”