Never mind about the fact that the proposal to change Australia Day to ‘Citizens Day’ has long been proven a hoax by trolls trying to get a bite. No, use it as an opportunity to display your violent, racist attitude. 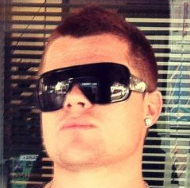 20 thoughts on “Violent Racism – Just Another Day in ‘Straya”