A girl posts a photo of herself in a bikini to Facebook (which girl hasn’t?) in response to being verbally abused by a car full of boys driving past the beach. One boy in particular screamed obscenities and implied that she was overweight. 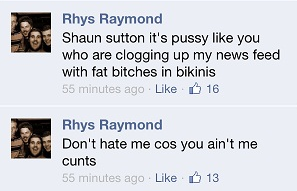 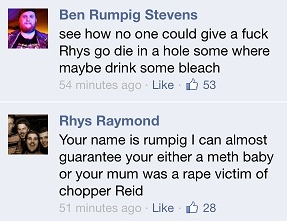