We seldom feature stories from overseas. There is enough material in Australia for a hundred anti-discrimination blogs.

But these two stories from this week’s Grammies are very much related to what we try and do.

The first is featured in US blog Little Green Footballs

The second is a series of Twitter feeds related to controversial R&B artist Chris Brown, who as the SMH puts it

On the eve of the 2009 Grammys, Brown beat his then-girlfriend Rihanna, for which he later pleaded guilty to a charge of assault and was sentenced to five years of probation and six months of community labour.

The court case had received extensive publicity given the high profile of the two people involved. But that did not deter a parade of Twitter twits.

And we have only given you a selection of the tweets.

So what is wrong with these young women? After over a century of their mothers, grandmothers and great-grandmothers fighting for women’s rights, after the work of men’s groups such as Australia’s White Ribbon Ambassadors… 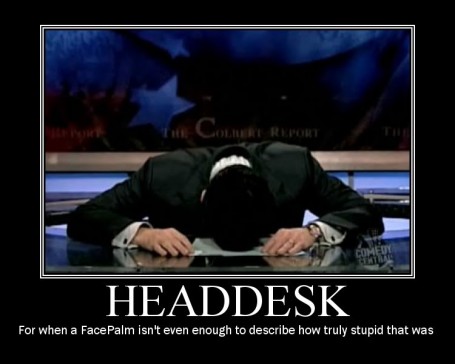 4 thoughts on “Grammies Week: Where racism and misogyny abound”