Bogots always like to assume a position of  defenders and upholders of “traditional family values”, whatever they are. For instance one of the bogots’ favourite Facebook groups political parties, the APP, has this phrase as part of its party policy.

Most of the far right in fact espouse similar high-minded phrases when they struggle to wrap an inherent hatred against  women, gays and non-nuclear families into an attractive parcel. Their preferred model is definitely from a nostalgic past which most have never experienced and which was largely the product of advertising and propaganda. 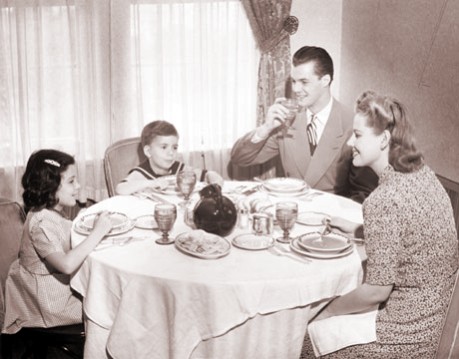 However it doesn’t take long for the real them to come bubbling to the surface.

We’d be taking our chances on anti-submarine patrol thanks.

Luke Harding obviously knows how to communicate with marsupials, as well as with God. Imagine, the Almighty is a prescient bilby with the power of speech!

One wonders why the CSIRO haven’t yet snapped Luke up.  However along comes Iskak who sets him straight on human anatomy – and we bet Iskak has spent a lot of time looking very carefully at men to come to his conclusions.

We always figured Andy Watts was…err…unique and now we know why. On his home planet, you get instant babies. McDonald’s should franchise this. 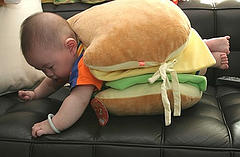 And we imagine Andy would be up there for first bite.

Now here we have Bec the neurologist – well maybe the differences in brain functions between Bec and normal humans are vast.

The last sentence is a complete mystery. Are they hugging trees perhaps? Talking to plants? We thought the bogots disapproved of that.

Now let’s eavesdrop on a nutzi group therapy session, where participants confess what we already had suspected.

And despite Marg’s last utterance (which sort of goes with the idea of a Fascist fast food franchise – you listening Andy Watts?) all we can say is – we told you so.