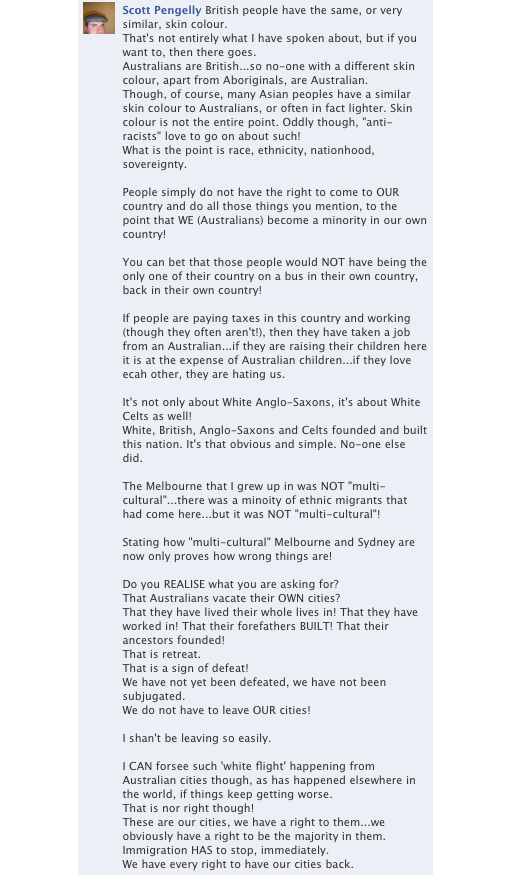 Came across this gem of a loser. Check out his woeful rant.

‘Australians are British…so no-one with a different skin colour, apart from Aboriginals, are Australian.’

Australian citizenship is an important step in your migration story. Becoming an Australian citizen means that you are making an ongoing commitment to Australia and all that this country stands for. It is also the beginning of your formal membership of the Australian community. It is the step that will enable you to say ‘I am Australian’.
Australian citizenship is a privilege that offers enormous rewards. By becoming an Australian citizen, you are joining a unique national community. Our country has been built on the combined contributions of our Indigenous people and those who came later from all over the world. We celebrate this diversity and at the same time, strive for a unified and harmonious nation.
The strength of the Australian community means that we work together to solve problems and to make Australia the great country that it is. We have a stable system of government and Australians respect the authority and laws of the government. Our stability, our culture and our laws have been shaped by our history. By joining the Australian community, you will inherit this history and you will be in a position to contribute to it.
Australia was born on the backs of convict settlers from Britain, but that was over 220 years ago.

Actually, yes they do.

‘If people are paying taxes in this country and working (though they often aren’t!), then they have taken a job from an Australian… if they are raising their children here it is at the expense of Australian children…if they love ecah (sic) other, they are hating us.’

Where to start? So much ignorance.

“Hi there, congratulations on being a white Australian. Here is your medical degree. Enjoy your life as a doctor.”

Part of the reason that successive governments have raised the immigration intake is to satisfy the skills shortages experienced in many facets of our economy. Ignoring people with skills and experience because of their ethnicity would be to the detriment of Australia.

Children attending schools in highly multicultural areas have exposure to a wide range of cultures and have the capacity that many adults don’t have to form cross-cultural friendships based on mutual interests and respect. Multicultural education is adopted by each state and has the full support of communities.

Suggesting that loving one’s family lessens an individual’s ability to love another is ludicrous. Love is universal and knows no bounds. Children born into loveless families are statistically inclined to perpetuate abuse onto their own future families. Alternatively, children born into tolerant, respectful loving families that teach the values treating all people with compassion are statistically socially healthy and more inclined to be motivated in education.

‘White, British, Anglo-Saxons and Celts founded and built this nation. It’s that obvious and simple. No-one else did.’

Perhaps many of the customs and traditions that we see in society today have strong British influences, but that is where it ends. Australia was built on the backs of migrants as well as white European settlers. The Gold Rushes and The Snowy Mountains Scheme are two examples.

‘Stating how “multi-cultural” Melbourne and Sydney are now only proves how wrong things are.’

Subjectivity is never a strong point in debate, Scott.

You’re a racist scumbag, Scott. You are truly a dense bogan and the irony is that your ‘friends’ list consists of nothing but Asian models you will never have the luxury of being with. 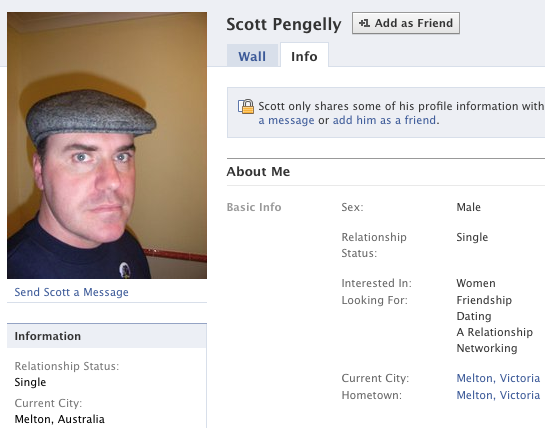 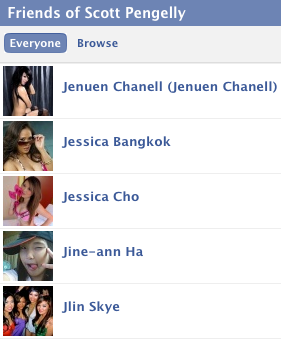 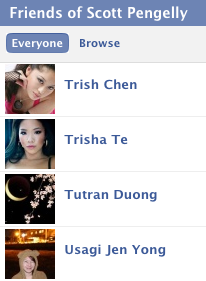 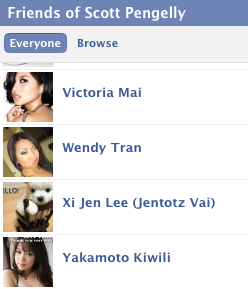